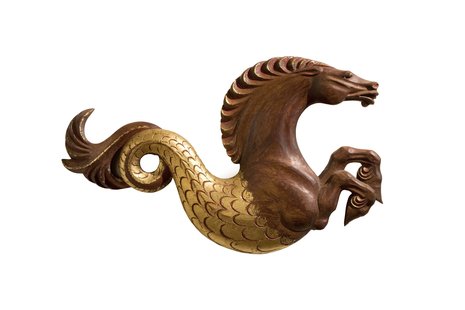 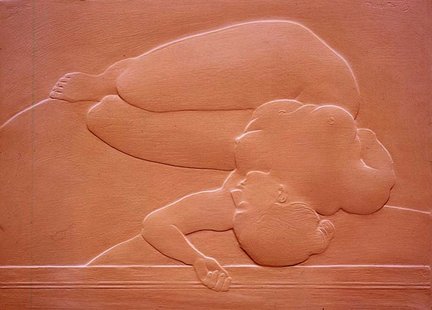 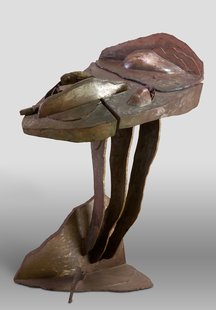 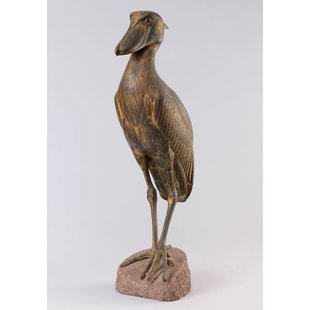 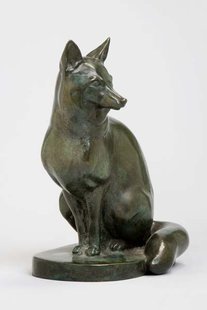 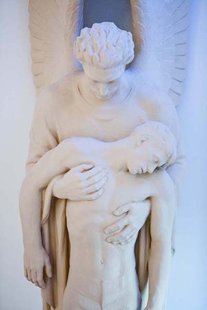 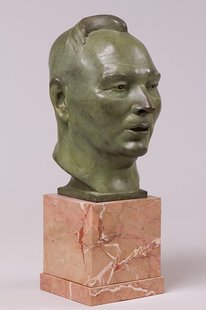 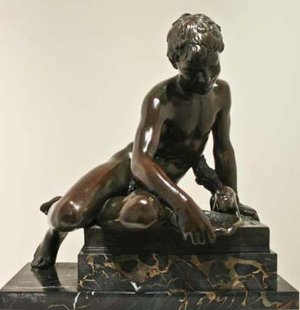 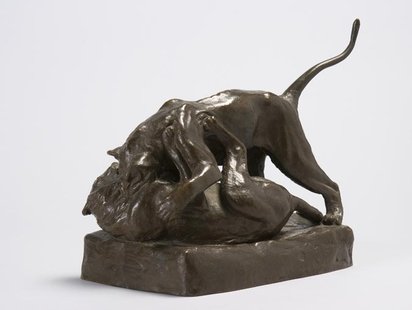 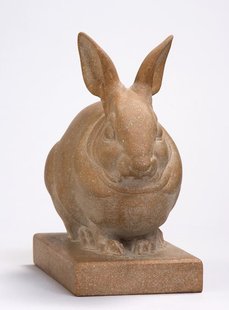 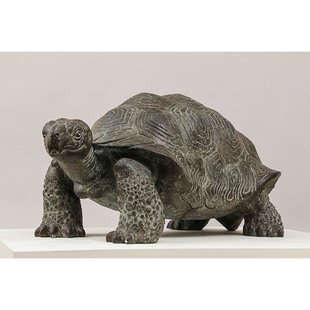 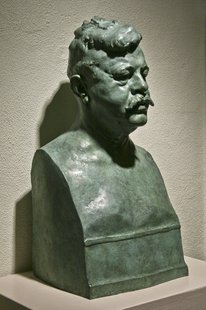 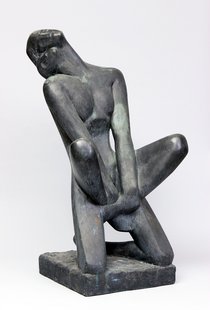 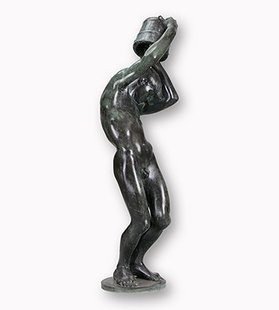 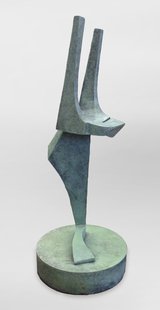 Just as Cape Ann has attracted some of the very best painters to its shores over the past two hundred years, so has it lured many of this country's most accomplished and renowned sculptors. A listing of their names reads like a who's who of American sculpture: Anna Vaughn Hyatt Huntington, Charles Grafly, Walker Hancock, Katharine Lane Weems, George Aarons, Aristides Demetrios and Paul Manship. Some made short pilgrimages to the area while others made Cape Ann their home. All are inextricably linked by the inspiration they drew from this singular place and the people who inhabit it. To view the locations of a select few of the works by some of these artists, all within walking distance of the Museum, click here.

Beginning in early 1980s, under the guidance of Walker Hancock, the Cape Ann Museum began exploring and documenting the lives of Cape Ann's many sculptors and, at the same time, building its own sculpture collection. Today, 30 years later, important scholarship has been undertaken and the Cape Ann Museum has amassed a distinguished collection of sculpture.