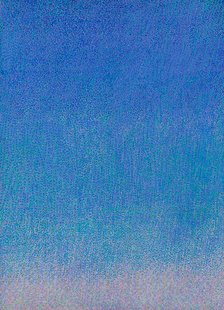 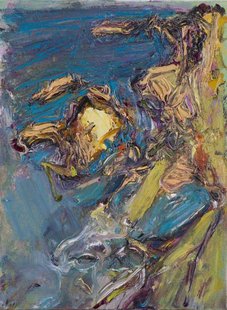 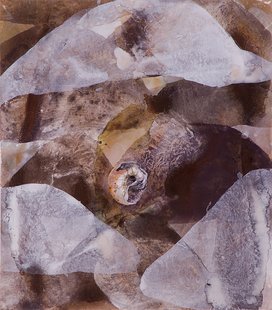 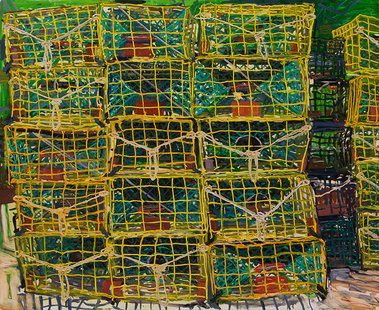 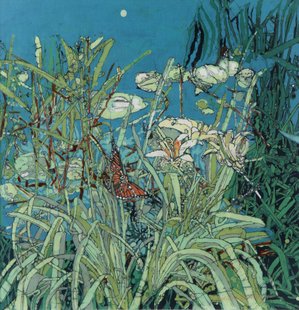 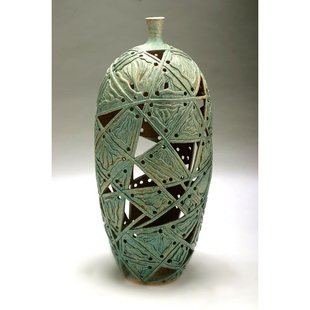 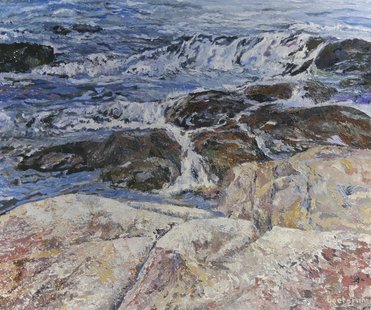 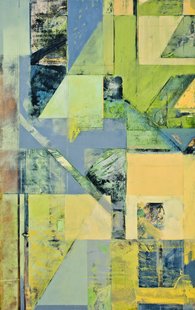 Cape Ann continues today as home to a vibrant and diverse art community made up of individuals who live here on a year-round basis as well as those who venture to our shores during the summer months.  The Cape Ann Museum monitors the pulse of the community on an on-going basis and is very pleased to regularly exhibit works by artists and artisans working amongst us.  The Museum is also honored to have works by numerous contemporary Cape Ann artists in its permanent collection and looks forward to seeing that arm of its holdings continue to grow in the future.