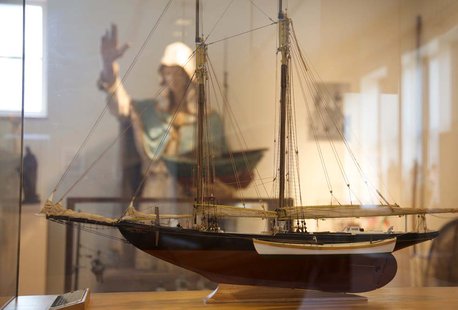 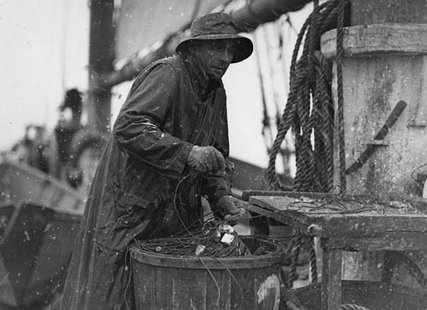 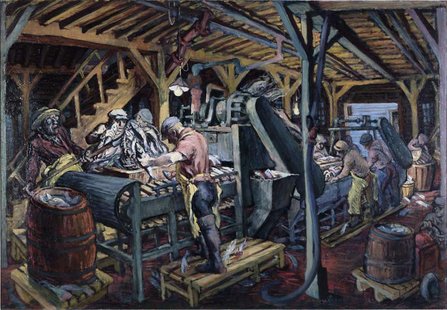 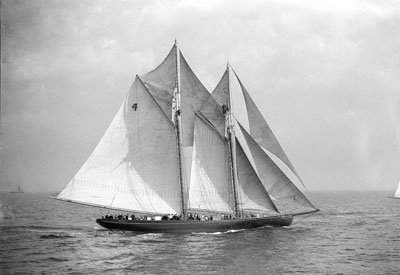 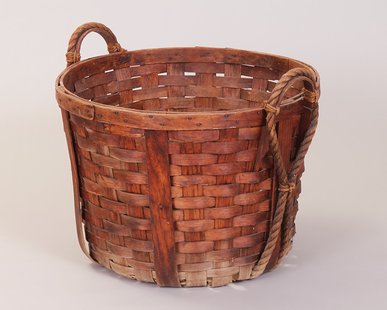 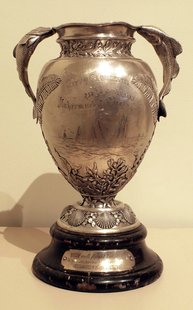 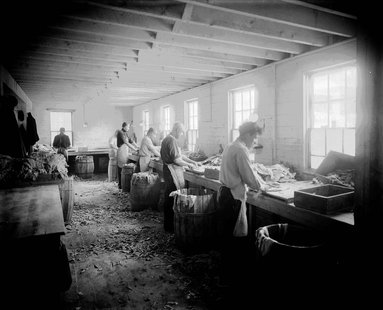 Skinning fish at Sylvanus Smith Co. near head of the harbor, c. 1910. 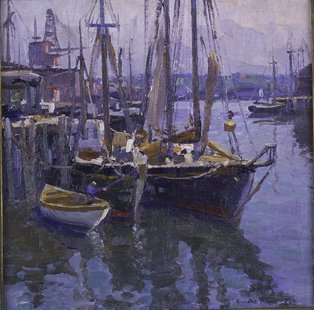 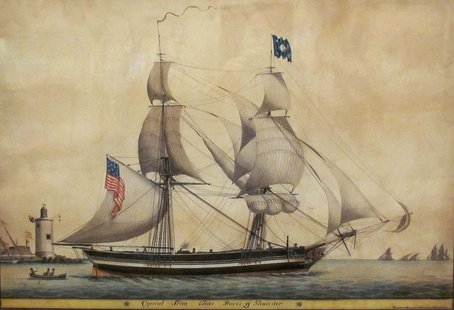 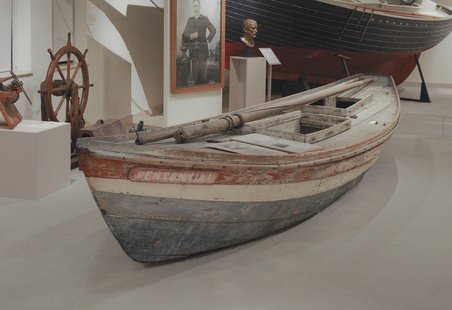 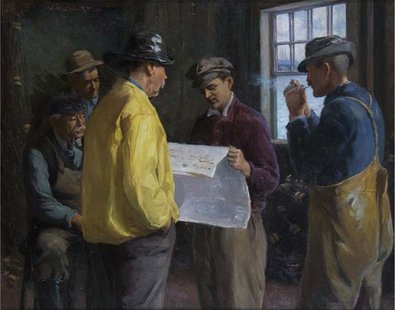 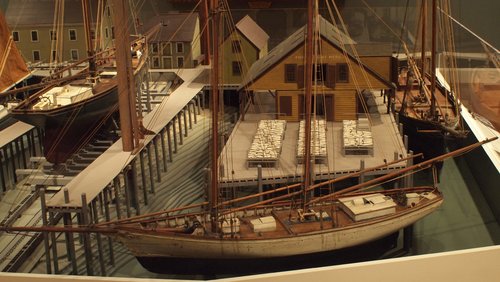 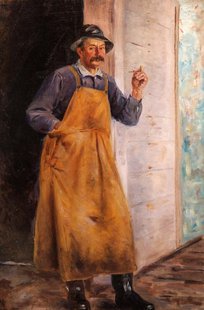 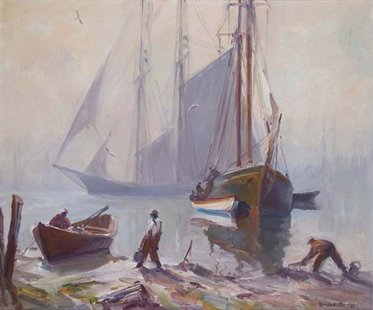 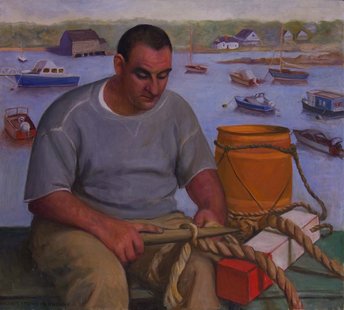 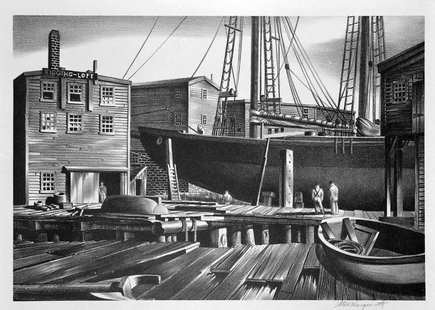 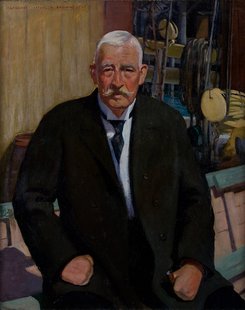 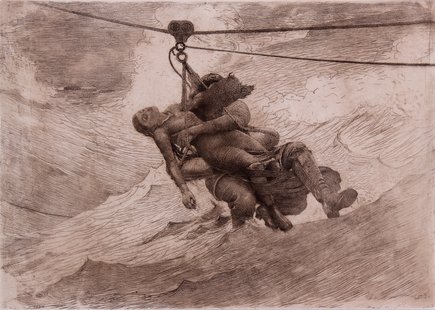 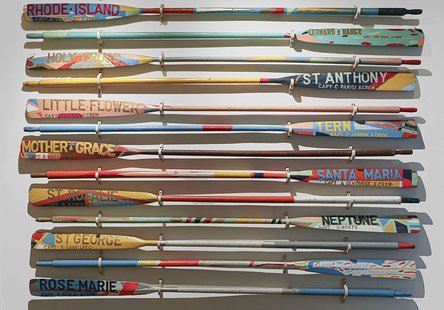 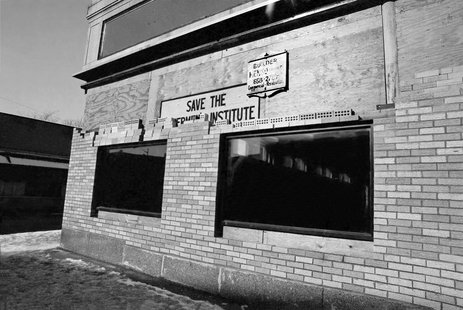 The Cape Ann Museum's Fisheries and Maritime collection reflects Cape Ann's preeminence in seafaring pursuits. Boat-building enthusiasts and historians will be particularly well-rewarded: the Museum's collection includes three intact historic vessels and detailed 19th century ship models. The oldest fishing port in America, Gloucester has a proud history with the sea. A fishing museum as well as an art museum, we are committed to preserving the famous stories of Cape Ann's mariners for generations to come.

History of the Port

Gloucester's deep water harbor attracted a group of Englishmen from the Dorchester Company, who landed here in 1623 to fish and to establish a settlement. Gloucester thus became the country's first fishing port. By the late 19th century, Gloucester was a record-setting port for fisheries under sail.

The city remained a fishing center as waves of immigrants—primarily from Nova Scotia, Sicily and Portugal—came to fish the waters off Cape Ann.

Trade was conducted with Surinam, China, Europe and India. The most lucrative was the trade with the Dutch colony Surinam. It made fortunes for many sea captains, but it also brought shame to some local families because slaves were part of the trade along with rum, molasses and dried fish.

The Museum’s Fisheries and Maritime collection contains many objects relating to Gloucester's role in the history of fishing, maritime trade and ship building. Visitors are invited to explore the many real-life artifacts of over 300 years of industry, imagination and romance related to the sea. Objects on display in two dedicated galleries include: tools, equipment, scale models, a full-size fishing dory and sloop; new to the collection in 2013 is the original Thacher Island Fresnel lens; also on display are historic photographs, sculpture and fine art inspired by the fishing industry, which help to place these artifacts in context.

→ The Life Line — Looking Beyond the Margins of Winslow Homer's painting

→ "I Was a Damn Fool!" — Centennial Johnson's Solo Crossing of the Atlantic

→ Cast Adrift on the Open Ocean: The Burning of the Packet Ship Boston

→ The Linen Thread Co. and Women in the Fisheries

→ The Need for Speed: Getting Fish to Market in the Late 19th Century

On view in the galleries