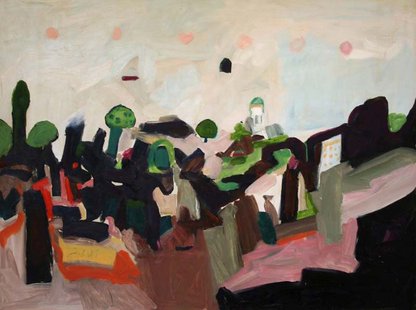 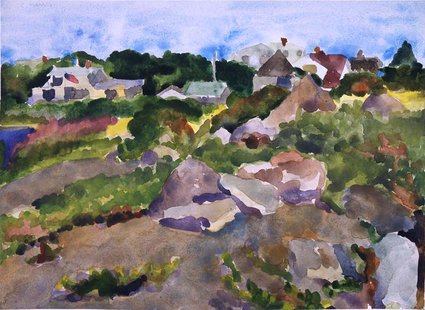 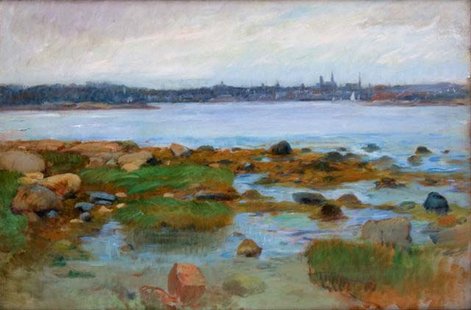 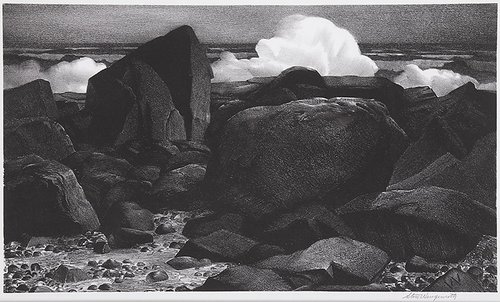 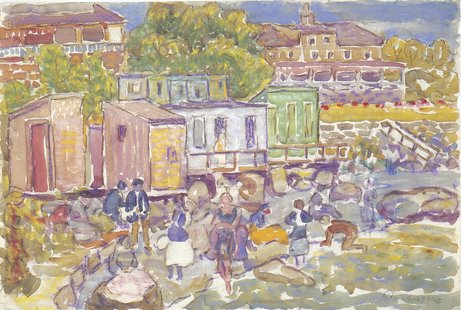 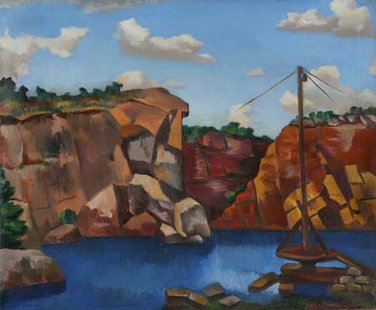 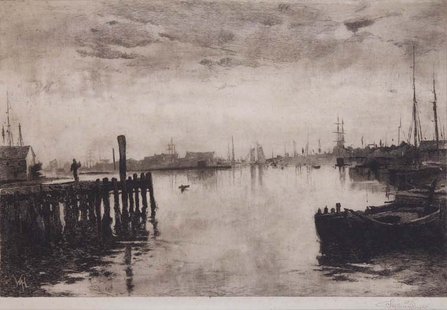 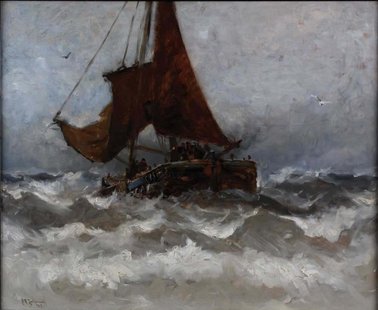 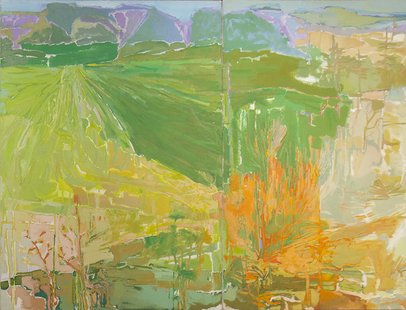 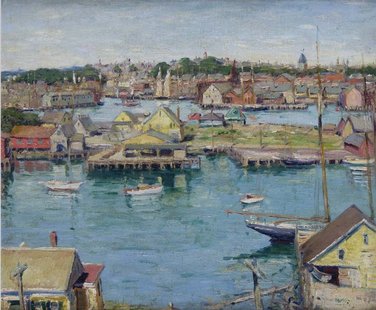 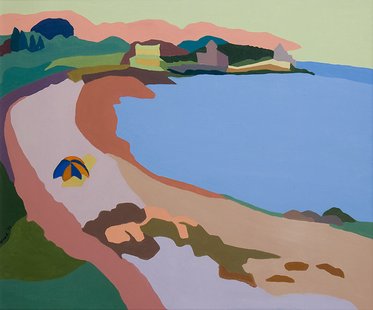 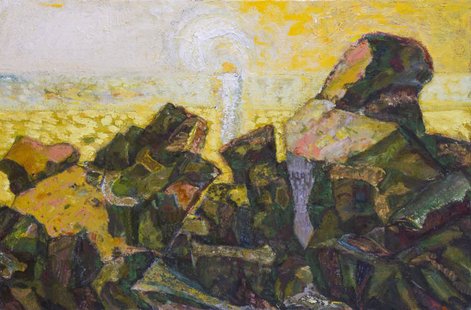 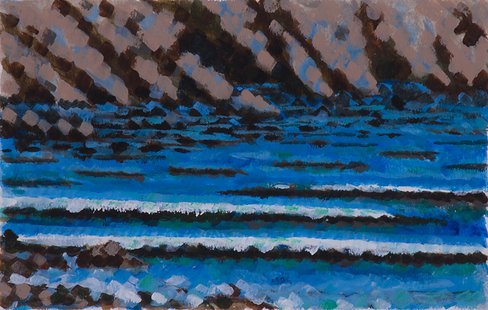 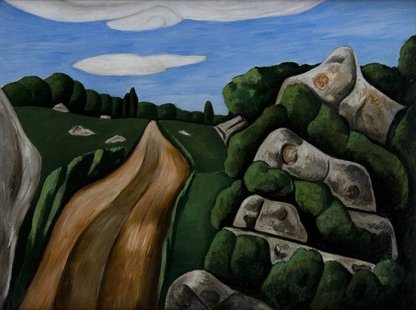 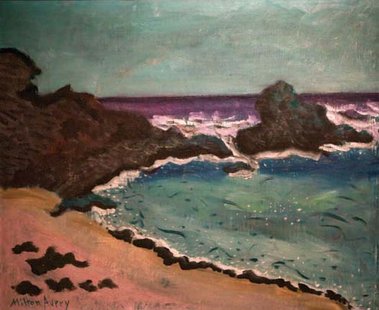 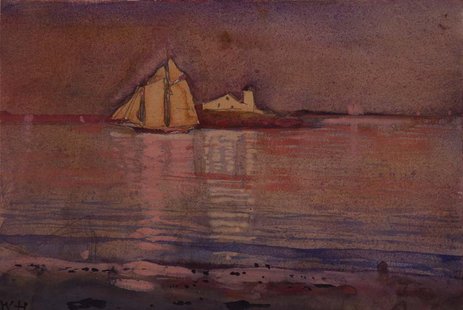 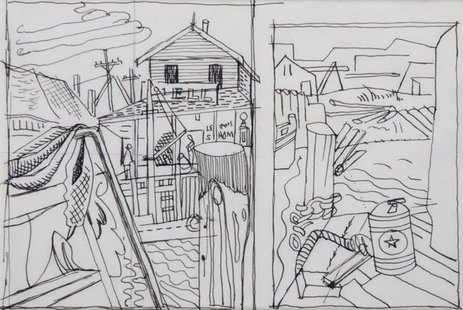 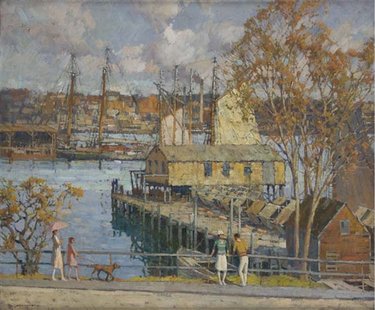 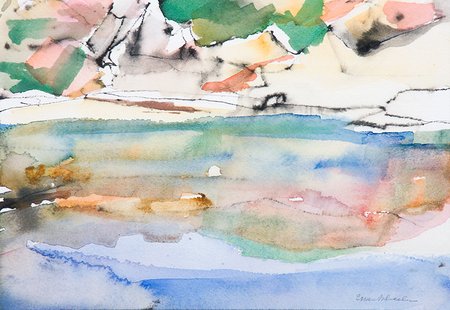 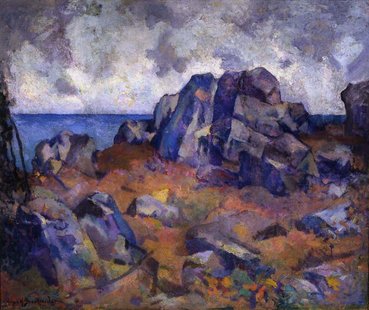 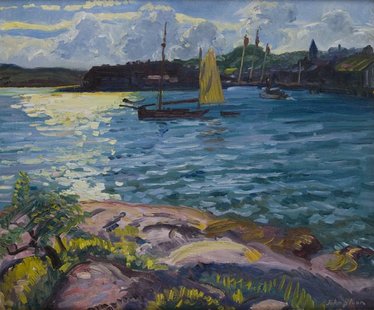 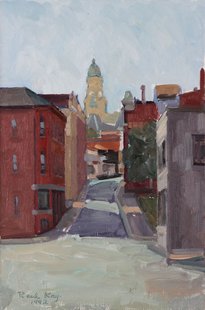 Over the past 375 years, Cape Ann has had the good fortune of attracting a wealth of talented artists to its shores. Early on most were portrait painters; yet midway through the 19th century, as landscape and marine painting came into its own, the balance tipped in favor of artists captivated by the lay of the land rather than the faces of its inhabitants.

Since that time, generations of landscape and marine artists have found inspiration on Cape Ann—from the beaches interspersed along the rock bound coast spanning the promontory's perimeter to the rough and ragged uplands of Dogtown Common; along Gloucester's busy working waterfront to the picturesque beauty of Rockport Harbor—a seemingly endless succession of artists have worked here on Cape Ann, providing us with a portrait of a place no other city or town in this country can match.

The Cape Ann Museum's collection of landscape and marine paintings is highlighted by the works of Fitz Henry Lane as well as those by such distinguished American artists as Mary Blood Mellen, Winslow Homer, Frank Duveneck and Nell Blaine.