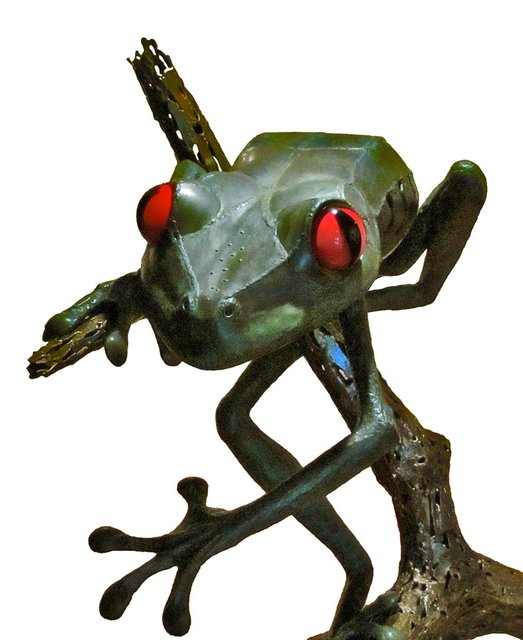 In honor of the 30th anniversary of the Cape Ann Artisans' first studio tour, the Museum will hold a retrospective exhibit of work by 70 past and present members. The exhibit will feature an opening reception on March 2 from 3:00 p.m. to 5:00 p.m. and three live Demonstration Days, one each in March, April and May. The Museum will also hold Art Instruction classes with painter and former Artisans member, Ed Touchette.

The Cape Ann Artisans were founded in 1980 by men and women from the Gloucester and Rockport arts communities who were interested in connecting with each other to share professional and creative perspectives. The founding memebers created a supportive network to survive and thrive, to grow their businesses and cultivate their artistic visions. They became friends, shared knowledge, created shows and opened their studios to the public.