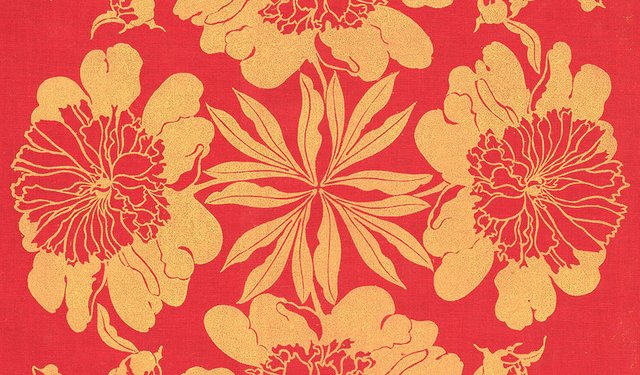 The Cape Ann Museum presents a new and expanded exhibition on the Folly Cove Designers, drawing from its own collection and other lenders. The exhibition explores the origins of the group and their place in the history of the Arts & Crafts movement in America during the first half of the 20th century. It also spotlights the accomplishments of individual designers and the legacy of the group.

The Cape Ann Museum has been collecting objects and archival materials related to the Folly Cove Designers since 1970 and today is a major repository for their work. The group was in existence from 1938 to 1969, one of the area’s longest-lived and most beloved artist collectives. Operating under the leadership of Virginia Lee Demetrios (1909-1968), individual craftsmen created original designs that they cut into linoleum blocks, inked, and printed on fabric. The fabric was then used to make table linens, clothing, and other household items. Individuals trained under Demetrios’ watchful eye critiqued each other’s work and came together to sell their fabrics and to offer printing demonstrations from their barn/studio in Folly Cove. The group was made up largely of women, and during their three decades in operation they participated in 16 museum exhibitions and supplied designs to such well known wholesalers and retailers as Lord & Taylor, F. Schumacher and Skinner Silks. 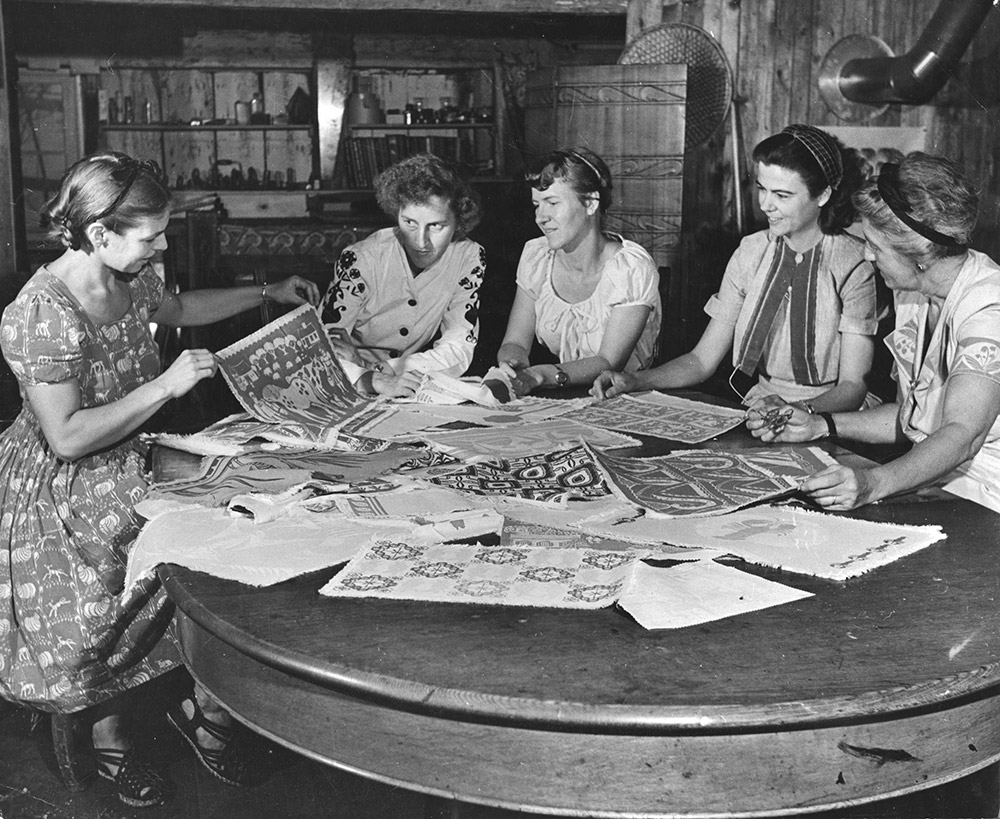