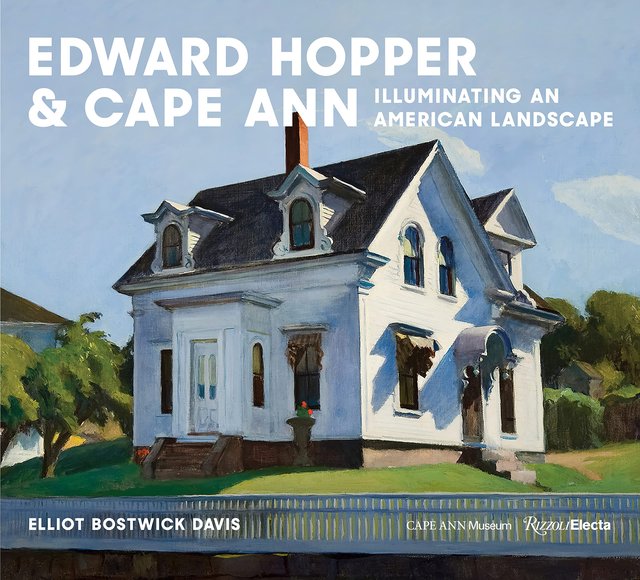 July through October is your chance to see the American artist Edward Hopper’s early works painted on number of visits to Cape Ann at the start of his fame. Though Hopper (1882-1967) had painted for years in relative obscurity, selling only one painting before the age of 40, it was on Cape Ann, with the encouragement of his eventual wife, Josephine “Jo” Nivison, that he began the iconic watercolor landscapes and houses that launched his success.

Edward Hopper & Cape Ann: Illuminating an American Landscape is on view at CAM this summer. Opening on July 22, Hopper’s birthday, exactly 100 years after his pivotal trip to Gloucester (then celebrating its 300th anniversary), this once-in-a-generation exhibition offers a fresh look at one of America’s best-known artists at the crucial moment that profoundly shaped his art and his life. It shows the largely ignored but significant origin story of Hopper’s years in and around Gloucester, Massachusetts—a period and place that imbued Hopper’s paintings with a clarity and purpose that had eluded his earlier work. The success of Hopper’s Gloucester watercolors transformed his work in all media and set the stage for his monumental career.

This major exhibition of over 60 works includes an unprecedented loan from the Whitney Museum of American Art, the major repository of Hopper’s work, and is compiled by nationally recognized curator and former museum director, Dr. Elliot Bostwick Davis.  The exhibit explores the concept of place as a creative catalyst and charts the dramatic social, political, and economic transformations accompanying Hopper’s visits to Cape Ann. His paintings include local fishing captains’ houses along with the then brand-new electrical and telephone wires, and fishing vessels in Gloucester Harbor. The exhibition features Hopper’s work in all media including his early and ongoing fascination with boats, as well as his etchings, drawings, watercolors, and oils. The bonus in the show is the collection of Josephine N. Hopper’s paintings as well. While best known as his muse and model, she was a well-regarded painter in her own right, eventually subordinating her own career to his. This show hopes to help restore Jo N. Hopper to her rightful place as an artist.

In May 2023, the exhibition catalog by the same name will be available for sale in the CAM Gift Store and online at Amazon.

This exhibition will have timed ticketing, and special entrance fees will apply. 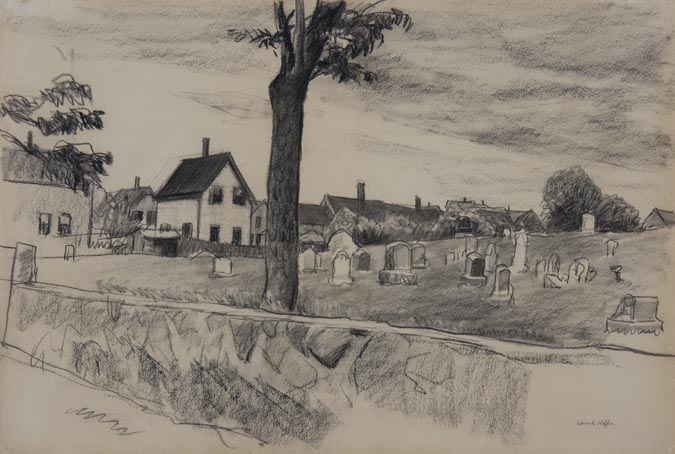 Edward Hopper & Cape Ann is made possible with thanks to a visionary anonymous gift and with additional leadership support provided by: Greg & Rose Beecher, John & Mollie Byrnes, Jackie and J. J. Bell, Catherine and Peter Creighton, Henrietta Gates and Heaton Robertson, Ann Rogers Haley and John F. Haley Jr., Ann T. and John Hall, Janet and William Ellery James, Littlejohn Family Foundation, Susie and Stanley Trotman, and the Wyeth Foundation for American Art, among others. This exhibition is supported by an indemnity from the Federal Council on the Arts and Humanities.