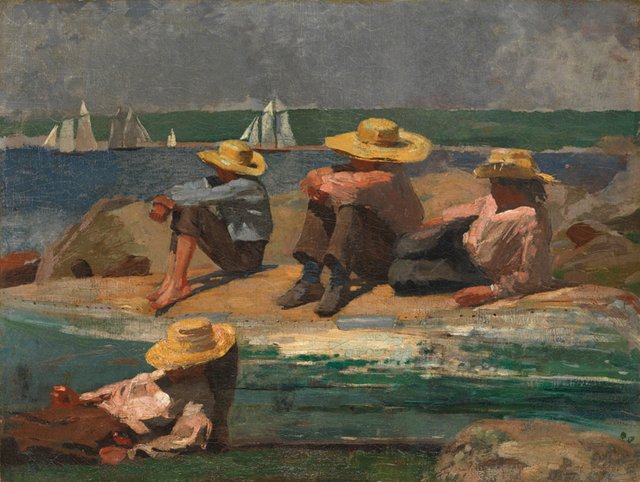 An Exploration of the Earliest Marine Works of Winslow Homer

Homer at the Beach brings together some 50 original works by renowned American artist Winslow Homer (1836–1910). The exhibition will be the first close examination of the formation of this great artist as a marine painter. The Cape Ann Museum will be the sole venue for this exhibition, which will include loans from some 40 public and private collections.

In 1869, Winslow Homer exhibited his first picture of the sea. He was an ambitious New York illustrator — not yet recognized as an artist — and freshly back from France. Over the next 11 years, Homer’s journey would take him to a variety of marine destinations, from New Jersey to Maine, but especially — and repeatedly — to Gloucester and other parts of Cape Ann.

It was on Cape Ann that Homer made his first watercolors and where he discovered his calling: to be a marine artist. And it was in Gloucester in 1880, at the end of these 11 years, where he enjoyed the most productive season of his life, composing more than 100 watercolors of astonishing beauty. Homer’s journey forever changed his life and the art of his country.

This exhibition will reveal new aspects of Homer, for the first time placing these paintings, drawings and even ceramic work in their rich geographic, cultural and historical settings, on the 150th anniversary of Homer’s first paintings of the sea.

Homer at the Beach: A Marine Painter’s Journey, 1869-1880 at the Cape Ann Museum will run concurrently with Winslow Homer: Eyewitness at the Harvard Art Museums, a complementary exhibition opening August 31. 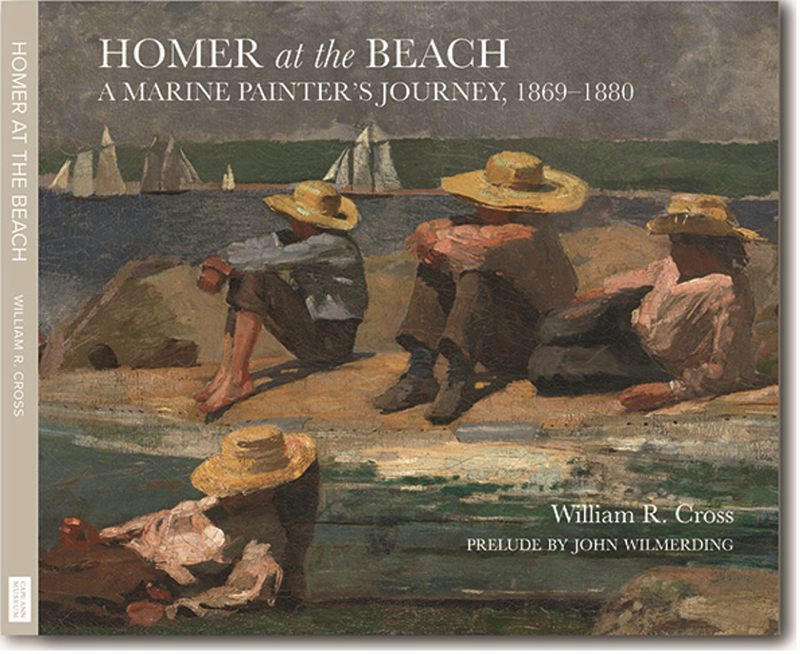 Shop here for the Homer at the Beach exhibition catalog

Winslow Homer and Women's Bathing Practices
Presented by Elizabeth Block from The Metropolitan Museum of Art
Saturday, August 17 at 10:30 a.m.

This exhibition has been made possible with lead support from The Mr. and Mrs. Raymond J. Horowitz Foundation for the Arts, Inc. Generous support has been provided by Anne Rogers Haley & John F. Haley, Jr.; and John S. Rando, Jr. Additional support was gratefully received from a range of other donors.