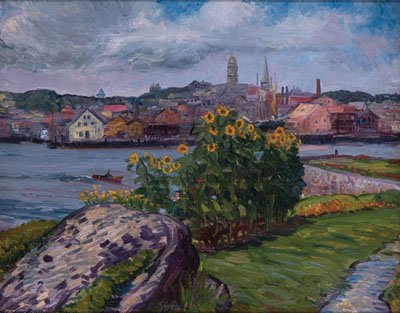 One of this country’s most important artists of the early 20th century and a highly respected teacher, John Sloan (1871-1951) spent five summers—1914 through 1918—living and working on Cape Ann. During that time he created nearly 300 finished oil paintings, using Gloucester’s rugged landscape as a backdrop to experiment with color and explore ideas about form, texture and light. Arguably the most productive period of his career, the body of work that Sloan created during this time continues to astonish and delight viewers a century after it was completed.

The Cape Ann Museum has five major works by John Sloan in its permanent collection, four of which were included in the exhibition (Sunflowers, Rocky Neck, 1914; Glare on the Bay, c.1914; Red Warehouses at Gloucester, 1914 and Dogtown, Ruined Blue Fences, 1916).  Approximately 30 additional works, drawn from public and private collections across the country, were included in the exhibition.

The exhibition catalog is available for purchase in the Museum Shop. 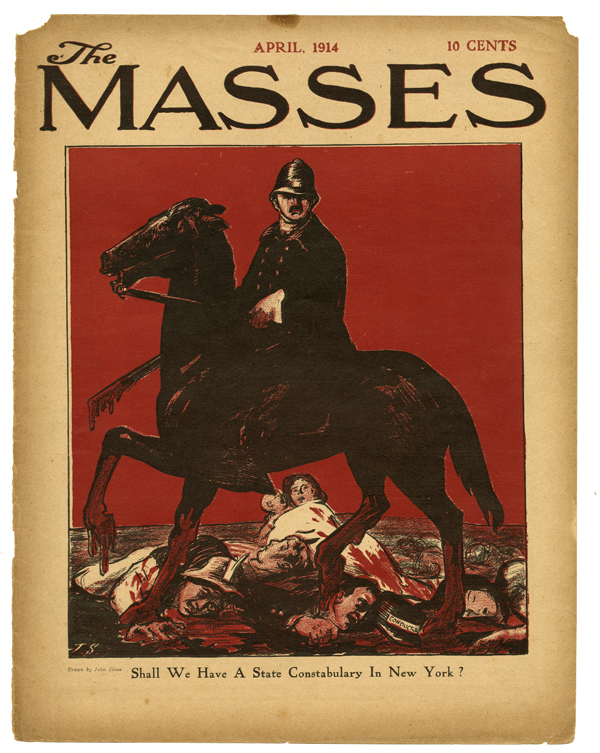 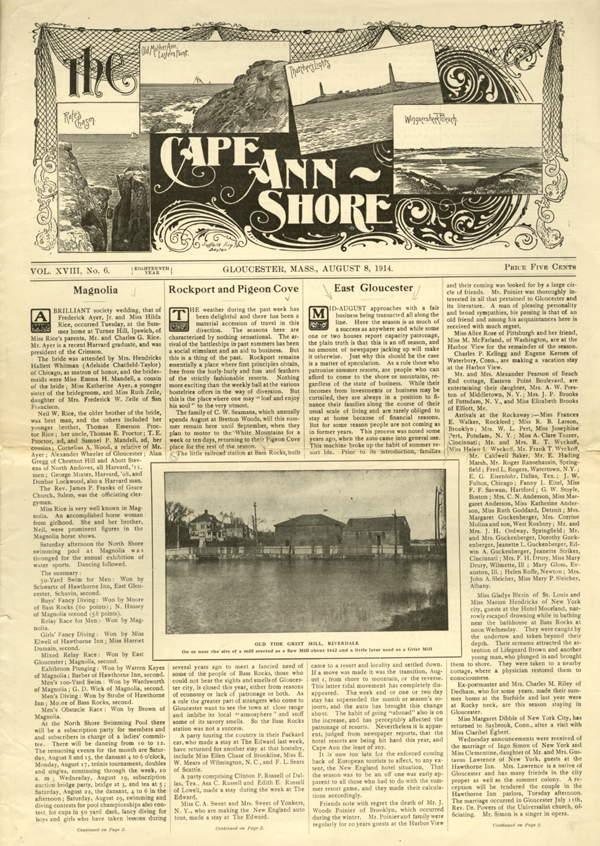 Read The Masses and The Cape Ann Shore here.

Three lectures were presented in conjunction with the exhibition, all of which were filmed and broadcast by Cape Ann TV. Carol Troyen's and Avis Berman's lectures are available for viewing here; Michael Lobel's lecture is available by request in the Cape Ann Museum Archives.

Passing through Gloucester: John Sloan between City and Country
Presented by Michael Lobel on Friday, October 30