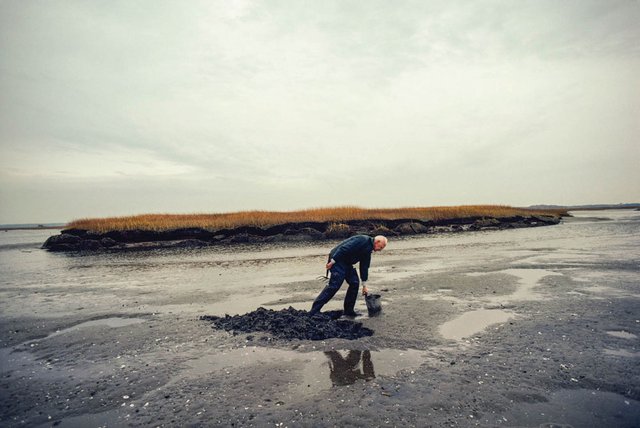 Kodachrome Memory, a special exhibition of photographs taken in and around Cape Ann in 1978 by Nathan Benn, will feature more than 30 images taken by Benn while on assignment on Boston’s North Shore for National Geographic Magazine.

Nathan Benn was a photographer for National Geographic Magazine from 1972 to 1991 and was sent across the country and around the world to capture images of people and their homelands. The broad range of subjects and places Benn shot while on assignment is emblematic of the breadth of the Magazine’s reach and ranged from the Dead Sea, Prague and South Korea to the Mississippi Delta region, northern Vermont and New York’s Finger Lakes. Benn photographed on Boston’s North Shore for six months, from June through October 1978. He shot a total of 286 rolls of film, relying on Kodak’s long-lived and much loved 35-mm color film Kodachrome. A selection of the images was published by National Geographic in April 1979, illustrating an article written by Randall S. Peffer, the author of Waterman, a study of the lives of fishermen in the Chesapeake Bay area. The title of Benn and Peffer’s National Geographic article was Harboring Old Ways; it included images of sculptors Walker Hancock and Katharine Lane Weems, the painter Emile Gruppé in his Rocky Neck studio, radio broadcaster Simon Geller and residents of Rockport celebrating the Fourth of July. Benn’s success at capturing the spirit of Cape Ann and its people is attributed not only to his keen observation skills but also to the fact that he was new to the community, an interloper viewing the area with a fresh and inquisitive eye through the lens of his camera. 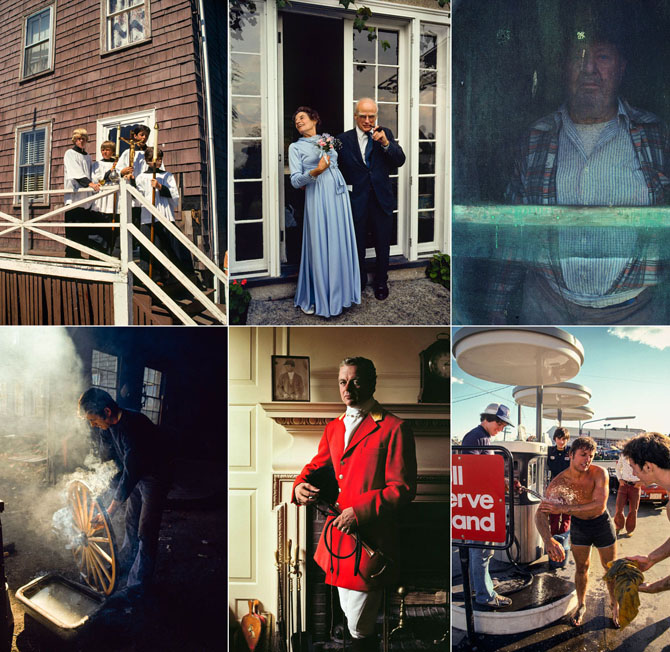 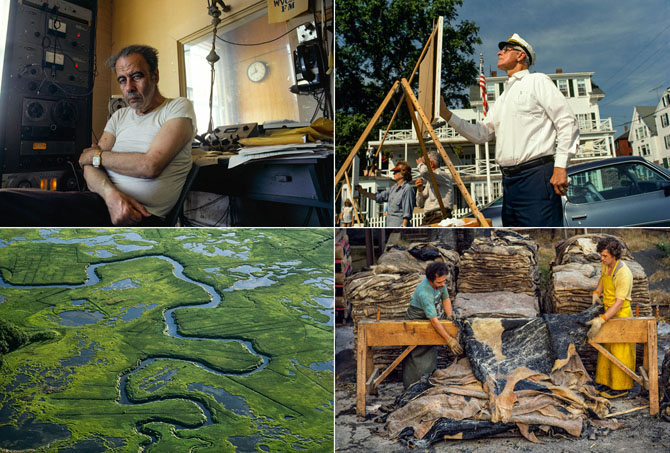 A selection of Nathan Benn photographs in the exhibition. 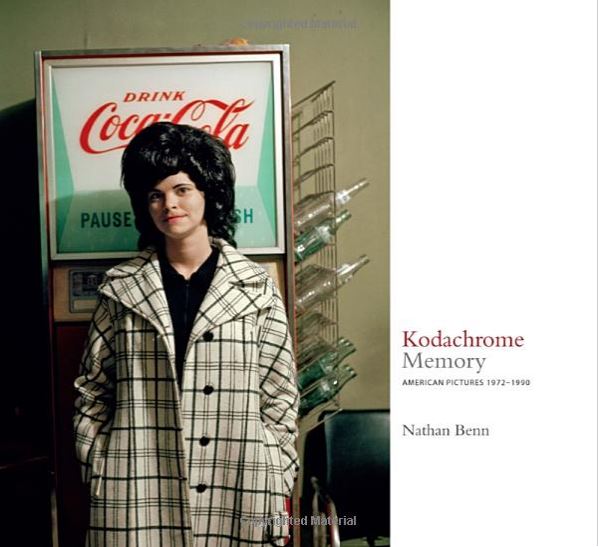