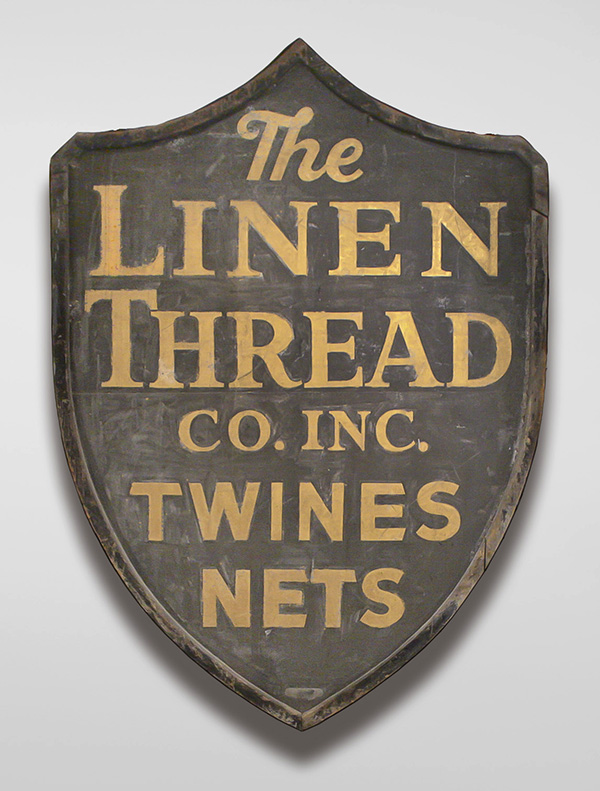 The Gloucester Net & Twine Company started in business in Gloucester in 1884 at 105 Maplewood Avenue. Its product line focused on cotton and linen netting and lines for various branches of the fisheries and included such well-known brands as Burnham’s Tarred Lines. By the early 1920s, the business had evolved into the American Net & Twine and by 1940 into the Linen Thread Company. From the start, the firm was a place where women could find work outside the home.

With the rapid growth of the fisheries in the decades following the Civil War, women were increasingly called upon to join Gloucester’s work force. While they were not employed on board fishing schooners, or in the unloading of the catch once a vessel arrived in port, businesses like net manufactories offered steady shore-side jobs for women—many of them young women—who sought work outside the home. Other fisheries-related businesses that welcomed women workers during that time included mills and clothing factories, fish processing and packaging firms, and glue manufactories. 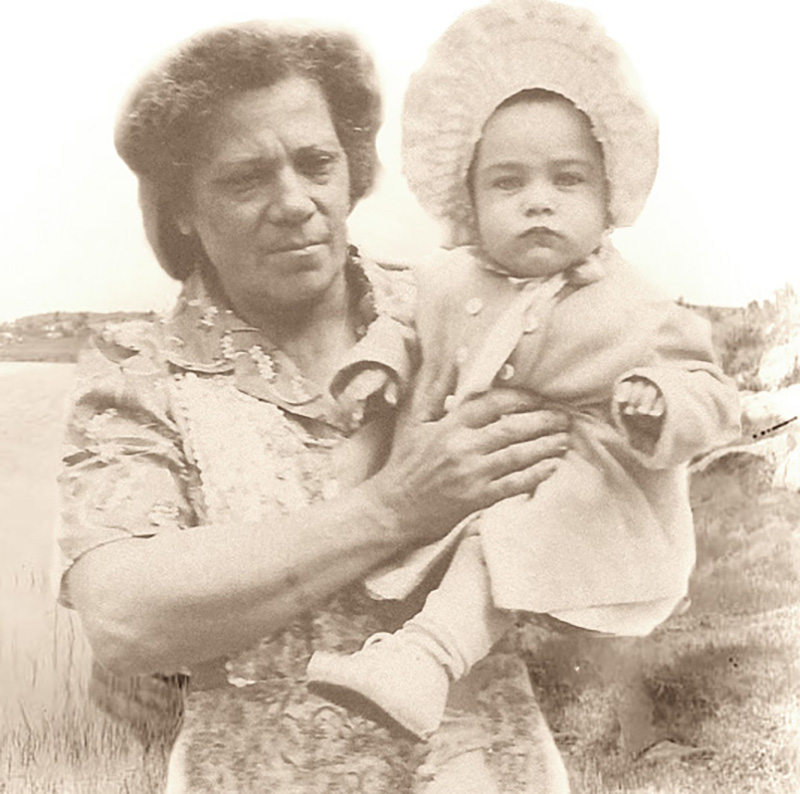 Amalia DaRosa Muniz, born in the Azores in 1891, worked at the Linen Thread Company for 30 years. Photo c.1950s, courtesy of the family.

The amount of time women devoted to work outside the home depended on the needs of the fishing industry, the type of work they were involved in and, or course, the demands of their families. During the spring and summer months when fishing was heaviest, women could work regularly boning and packaging fish. As landings deceased during the fall and winter, so did the need for additional laborers. “Working on fish” could be done by women on a full-time or part-time basis; this was also true for women working in net and twine factories and packaging glue. Women also found employment doing “piece work” which allowed them to work from home. The firm of S. H. Emanuel & Co. that specialized in the production of fishermen’s oil clothing, is a good example of a business that offered piece work (also known as delivery work) for women. In 1880, the firm advertised in the local newspaper the need for 200 female “operatives” who would be guaranteed “steady employment and cash payments on delivery work.” 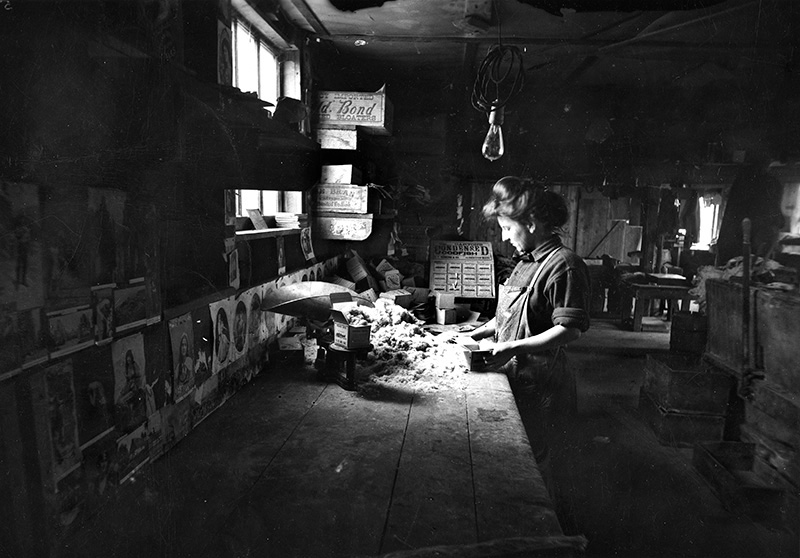 An additional means through which women could bring in income in Gloucester during the 19th century and well into the 20th, was by taking in boarders. The seasonal nature of the fishing industry meant that large numbers of men filtered in and out of the community on a regular basis. A vast majority of them traveled without their families and needed shore-side lodgings between trips. In response to this need, boarding houses sprung up around Gloucester. The day-to-day operation of these ventures, as well as collecting the rent, fell on women.

To explore further, use these character cards to get a better sense of what it might have been like as a woman working in the fisheries industry (click to enlarge):