Telling the Story of the Bay State's Ship 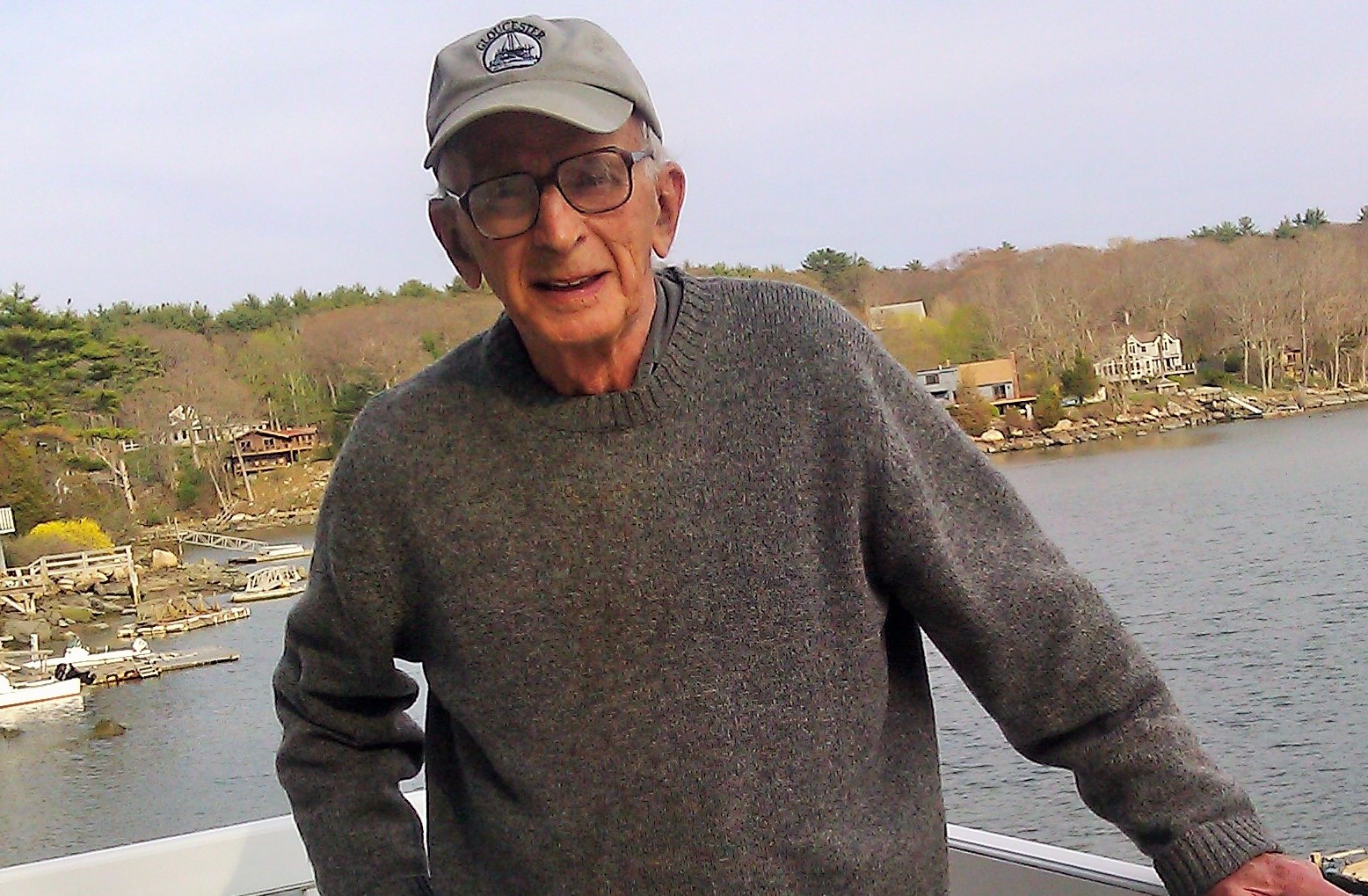 The story of a schooner that has traveled from Cape Ann to the Arctic to Cape Verde and back is now recounted in a new book, “Phoenix of the Seas,” by Gloucester’s Chester Brigham.

There will be a reading Saturday at 3 p.m. at the Cape Ann Museum for the book, which shares the saga of the schooner Ernestina-Morrissey, now the state ship of Massachusetts. The 296-page book has 42 illustrations.

She was launched in Essex in 1894 as the Effie M. Morrissey. Later in Cape Verde, she became the Ernestina, and is now the Ernestina-Morrissey. The vessel is now undergoing a $6 million restoration. The restoration work is taking place in a Maine shipyard before transfer to the Massachusetts Maritime Academy.

More than a century ago, she was built at the James and Tarr Shipyard for the Gloucester fishing fleet.  The vessel sailed to the Grand Banks for cod in the 1890s.

Brigham said the boat has a lot of supporters, and some attendees for the book launch will come from as far as New Bedford and New York.

Burnham, who comes from generations of boat builders, has been working with the Booth Bay Harbor shipyard repairing the vessel.

“I spent a lot of time studying the boat and its history, and Chet’s book was very informative as it talked about the many lives of the vessel,” he said.

About three years ago, Brigham attended the Gloucester Schooner Festival and got the idea to write the book.

“Fewer of the old original schooners were showing up. I heard about this Ernestina and I started looking into it and found out it had this incredible history, which included sailing the Arctic for 18 years on scientific expeditions,” the author said in an interview this week.

During World War II, the schooner served in the Arctic, under both the U.S. Army and Navy, to help build air bases and resupply weather stations. After the war, it went to Cape Verde under a new owner, who also named the boat after his daughter.

Brigham said the Ernestina-Morrissey’s story is one of diverse maritime adventures, with a cast of remarkable captains, crews and voyagers. In its later iterations, he said, the schooner linked Cape Verdean-Americans in New England with family members on their home islands. Later on, it sailed out of New Bedford, educating school children on the ocean environment.

“She has been written off as doomed time and again. But now, this phoenix ship will rise from the ashes once again,” said Brigham.

He noted that thanks to a combination of state and private funding, the Ernestina-Morrissey will be completely restored in a three-year project, after which she will be based at the Massachusetts Maritime Academy.

Gail McCarthy can be reached at 978-675-2706, or via email at gmccarthy@gloucestertimes.com.

What: book launch: “Phoenix of the Seas,” by Chester Brigham

Where: Cape Ann Museum in Gloucester

The book about the story of the Gloucester schooner that has been designated the state ship of Massachusetts. She was launched in Essex in 1894 as the Effie M. Morrissey, later in Cape Verde became the Ernestina, and is now the Ernestina-Morrissey.

Those who mention “Phoenix” can get a half-price ticket for a sunset cruise afterward on Harold Burnham’s Ardelle from 6 p.m. to 8 p.m. Tickets can be purchased through the Ardelle website or Maritime Gloucester.

There will be another book reading and signing on Wednesday, June 24 at 7:30 p.m. at the Essex Shipbuilding Museum.