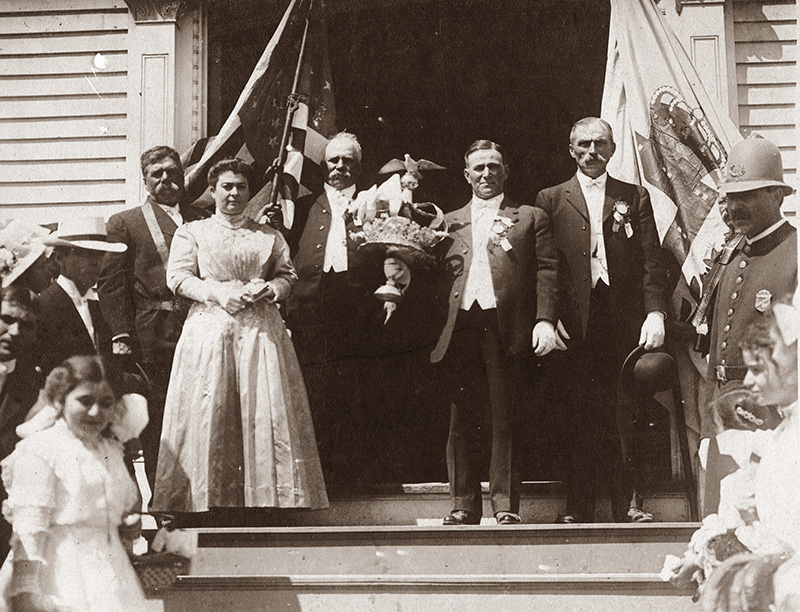 A sure sign of spring on Cape Ann is the annual Crowning Feast of the Holy Spirit which is celebrated by Our Lady of Good Voyage Church and the D.E.S. Portuguese Club. The ceremony is traditionally held on Pentecost Sunday and has been taking place in Gloucester since 1902, thanks to a special Portuguese sea captain, Joseph P. Mesquita (1859–1933), one of Cape Ann’s heroes from the great age of sail.

Mesquita was born in the Azores and came to America in 1880. He was granted citizenship in 1887 and was among the hundreds of Portuguese men who made their way to Gloucester in search of work. By the 1890s, Mesquita was one of Gloucester’s highliners, a designation bestowed on fishermen who consistently brought in the largest catches, trip after trip, year after year. During his career, "Smoky Joe," as he was known, skippered numerous Gloucester fishing schooners including the Romona, the Francis J. O’Hara and the Herbert Parker. In 1920, while in command of the Herbert Parker and on the occasion of his 58th birthday, Mesquita was presented with an elaborate silver-plated loving cup which is now on display at the Cape Ann Museum. While Captain Mesquita was widely respected for his skills as a fisherman, it is because of his bravery and his unwavering faith that he is best remembered.

In October 1900, Mesquita and his crew were fishing from the schooner Mary P. Mesquita on the offshore fishing banks when their vessel was run down by and sunk by the British steamer Saxonia. Remarkably, just one of Mesquita’s crewmen was lost. While waiting for his men to be rescued and during their trip back to Gloucester, Mesquita vowed that when he was safely home he would bring a crowning ceremony—widely practiced in the Azores—back to Gloucester as a way of giving thanks for his crew’s survival. In 1902, with the support of his fellow parishioners at Our Lady of Good Voyage Church, Mesquita organized the first crowning ceremony in Gloucester, replicating a tradition that honored Queen Isabella for her generosity and kindness. Central to the event is the giving of thanks for good fortune and the crowning of one individual as imperator, or king, for a day in recognition of their good work within the community. 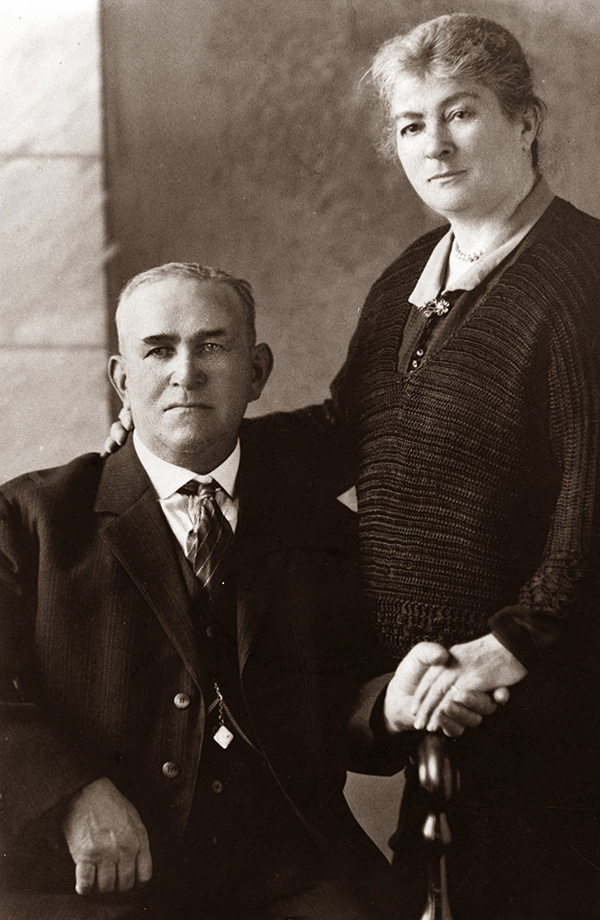 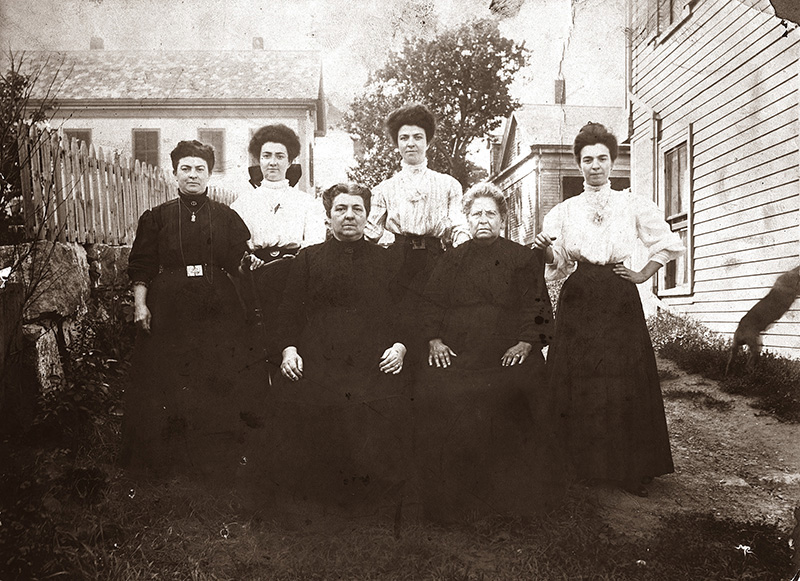 The women of the extended Silva family were a formidable lot, devoted to their families, their community and their church. Seated, left to right are Mary Silva and her mother. Standing, left to right are Mary Silva Mesquita (wife of Capt. Joseph Mesquita), Carrie Silva Roderick, Laura Silva Domingos and Nora Silva Carrancho. This photograph was taken on Portuguese Hill in Gloucester before 1915. From the Museum's Archives. Gift of Joseph P. Mesquita.